St.Patrick’s day is coming up on the 17th of March and this is just a few words about the patron saint of . St.Patrick is credited with bringing Christianity to Ireland in the 5th century and the 17th of March (the day he died in 461) has been celebrated throughout the worldwide Irish diaspora ever since. Parades take place annually across the globe, the biggest being , , , , Glasgow, and of course the biggest of all in . An estimated 80 million people in the world can claim Irish ancestry so St.Patrick’s day is the coming together of one big green family to party and have the craic! 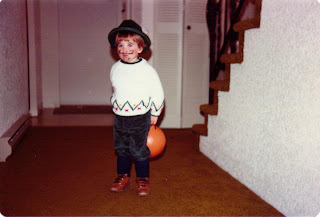 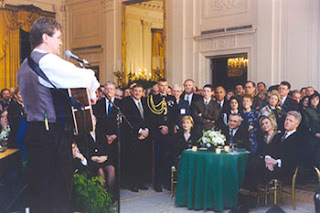